These were purchased July 2012 in an Antique Shop in Phoenix, Az. This store has oodles of photos and postcards all over the place at reasonable prices. So my guess is many more of the photos went to this same family but I grabbed a couple with the best writing on the back to identify them. Meet the McCollum Family. 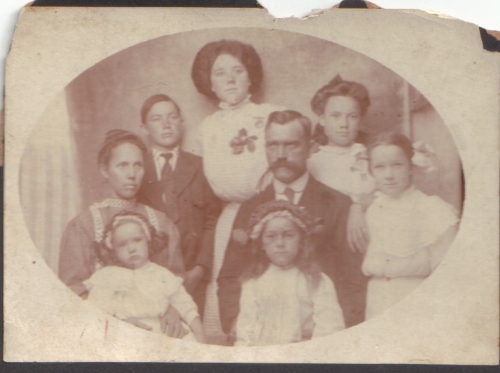 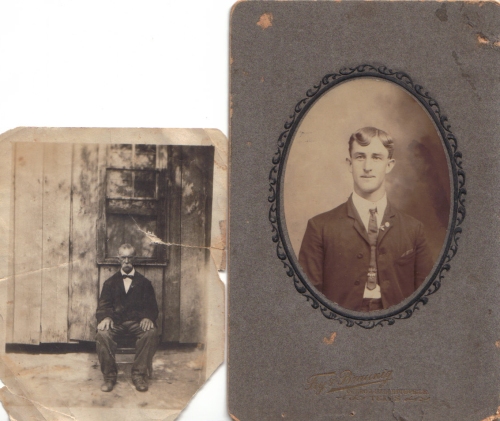 2. John McCollum brother of Isaac McCollum , photo is out of Texas

Also have this info from another site